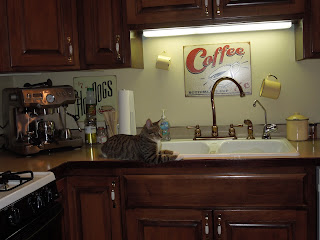 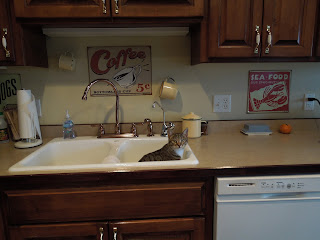 For some reason Blondie thinks it is o.k. to be on the counters, she has not done this for a very long time, I carry my camara with me always just in case I can get a good picture, sure enough I come in the back door from work and look what I see, the first picture is the one when I first stepped in the kitchen, the second one is when I told her to get down, now why she had to go into the sink is beyond me, after I took this picture in the sink she layed down, the phone rang before I could get another picture, Blondie is a rescue cat she was left at a foreclosure home with dogs and other animals (so sad) Blondie had eyes that were matted shut, a respirtory problem and only weighed 1.6 pounds, the vet did not think she would make it.
That was last november the vet said she was about four weeks old or younger, she is a handfull, sometimes at bedtime she gets an enormous amount of energy and runs up and down on the bed with lots of toys when we are trying to sleep, really I would rather hear the sound of the train horn instead of the running around she does, we have all wood floors so she slams into the walls lots.
We do love her lots but we long for the days when she is more docile.
That is my post for today, I have stitching pics to show later this week.

Catherine
Posted by diamondc at 3:10 PM

Sometimes cats up to higher places just to get a better view. ; )
She looks cute!

So cute!! Makes you wonder what she was thinking?

Cute for certain! Mine do it too, but it makes me so mad! They hear me coming, they start running for the hills :)

How cute! My cat loves to be on the counter. I am always shooing him off. He loves to be in our face and at our level. You kitty is so cute!

Blondie is just being a cat. :) So sweet!

I don't know.....we used to have a German shepherd mix who enjoyed climbing on the kitchen table. LOL 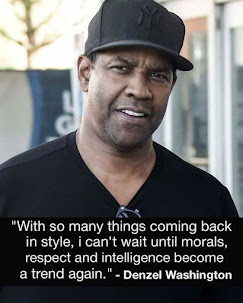 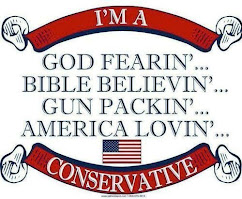 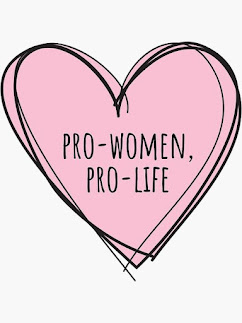 diamondc
I have been a stitcher since 1971, I love God, my Husband and my Country. I love to stitch any chance I get. God Bless America

Forgive Us our trespasses 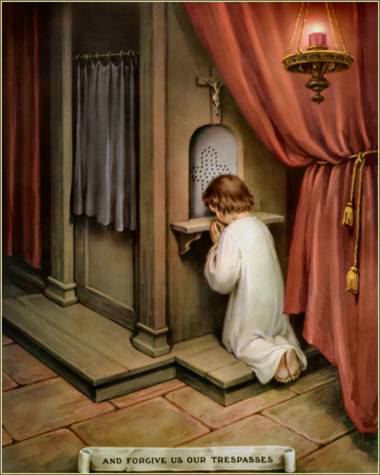 Thank-you Veterans Past Present and Future 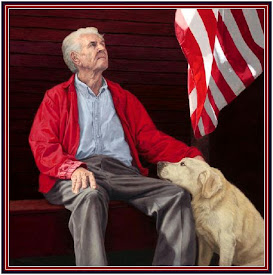